Welcome to celebrity smoothie smackdown, a deep dive (but three-minute-read) into the most important meal of the day: breakfast.

Here is a fascinating look into the first decision of every day for some of my favorite celebrities: Meghan Markle, Jennifer Garner, and Tom Brady.

While many of us are drinking coffee after coffee in the AM, these stars are fueling their bodies with hydrating superfoods and organic produce.  Hailed for their healthy lifestyles and food regimens, these superstars each have a unique approach to what our bodies need to kick off a new day.

Yesterday, I made all three. Today I report back. Here is a look into their morning routine.

If you think about it, most of us actually have the majority of these ingredients sitting in the back of the cabinet already. You might be able to skip the supermarket run for this one! So, Markle gets an A+ for convenience, and an A+ for preparation time, clocking in at only 8 minutes beginning to end. 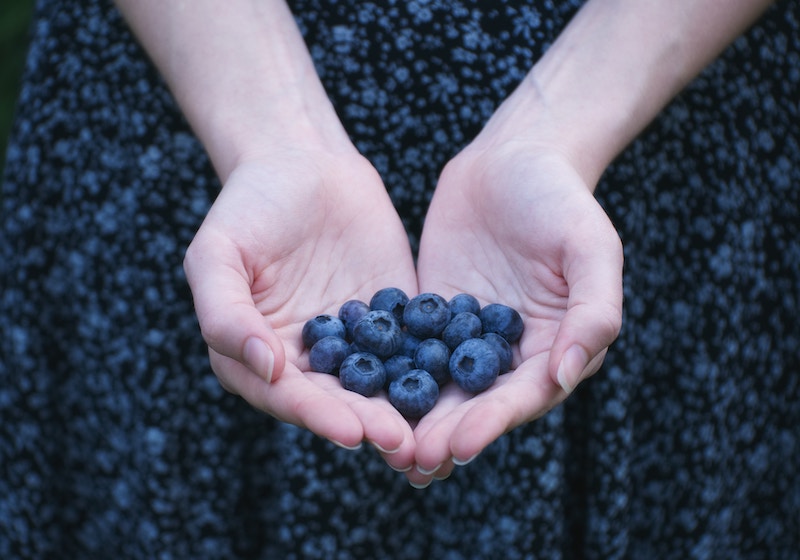 Convenience doesn’t discount health benefits, though. Markle packs in her antioxidants from blueberries and cinnamon. By choosing non-dairy milk, she reduces bodily inflammation while keeping herself full with protein powder; and finally, she adds texture with chia seeds.

Did I mention the smoothie is purple once it’s blended? The official color of royalty. Coincidence? I think not.

Next up on the celebrity smoothie smackdown: Jennifer Garner.

Being an on-the-go mother-of-three is reason enough to need a powerful morning smoothie every morning. Below is Jennifer Garner’s “Be Well Smoothie”, which she was reportedly using to prep for her new movie “Peppermint”.

I regret that there is no actual peppermint in this smoothie, but it does have approval from Garner’s nutritionist, the same nutritionist who works with Jessica Alba, Chelsea Handler, and Emmy Rossum!

Jennifer Garner’s smoothie was less of a winner for me because I had a hard time discerning unit measurements for two key ingredients. For example, “2 scoops of primal kitchen chocolate”. What is 1 scoop? Doesn’t scoop size depend on the size of the spoon I am using? Don’t all scoopers come in varying sizes? Same goes for “Coconut Collagen Fuel”. How much?

Making the “Be Well Smoothie” was a bit of a guessing game, and in the end, I ended up with more of a thick chocolate shake than a healthy smoothie. I am sure this smoothie is fantastic when made properly. Jen, if you hear us, consider a tutorial on your “fake” cooking show. 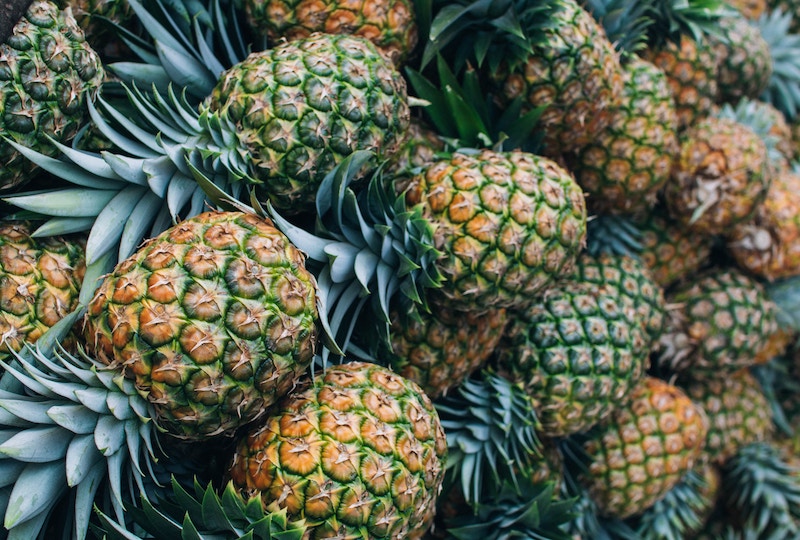 Last to the stand for the Celebrity Smoothie Smackdown is Patriots quarterback Tom Brady. Brady’s “Superfood Green Smoothie” calls for:

This recipe, from Brady’s 2017 book “The TB12 Method”, was by far the cleanest, and it proved to be my favorite.

Tom Brady’s “Superfood Green Smoothie” didn’t ask for premade powders or additives, and I appreciated that I could really see each ingredient in the blender. I feel like I have a much better grasp on what I am putting into my body when it is in its natural form, rather than in powder form.

My Nutribullet was full to the brim with bright, fresh fruit. Brady’s smoothie reminded me that my body – our bodies – are built to get and retain energy from simple, naturally grown foods, produce, and water. And that when fruits are at the core of a recipe, you have enough energy to win a Superbowl.

One, you need a good 15 minutes to chop the fruit, unless you get it frozen or prep in advance. And two, the color of the smoothie is orange, contrary to what you might expect in a “Superfood Green Smoothie”.

So Brady, you’re a winner on and off the field. (Though Duchess Meghan won pretty big this year with her Prince and newly minted royal title and Jennifer Garner, well she’s practically Superwoman…)

Choose smoothies over caffeine and alcohol

To bring it back home, my Zeel therapist always says the same thing at the end of an appointment, “Remember to hydrate tomorrow”. After a massage, substituting water and naturally energizing foods, for dehydrating coffee and alcohol, flushes lactic acid build-up and refreshes your muscles.

Read more: The Next Big Thing In Healthy Eating: Foods That Fight Inflammation

In other words, the day after a massage, maybe steer clear of the typical 2-3 cups or the after-work wine bar. A nutritious smoothie is a solid energy-source to kick off your busy day.

The Next Big Thing In Healthy Eating: Foods That Fight Inflammation

4 Health-Minded Cocktails To Cheers With In The New Year