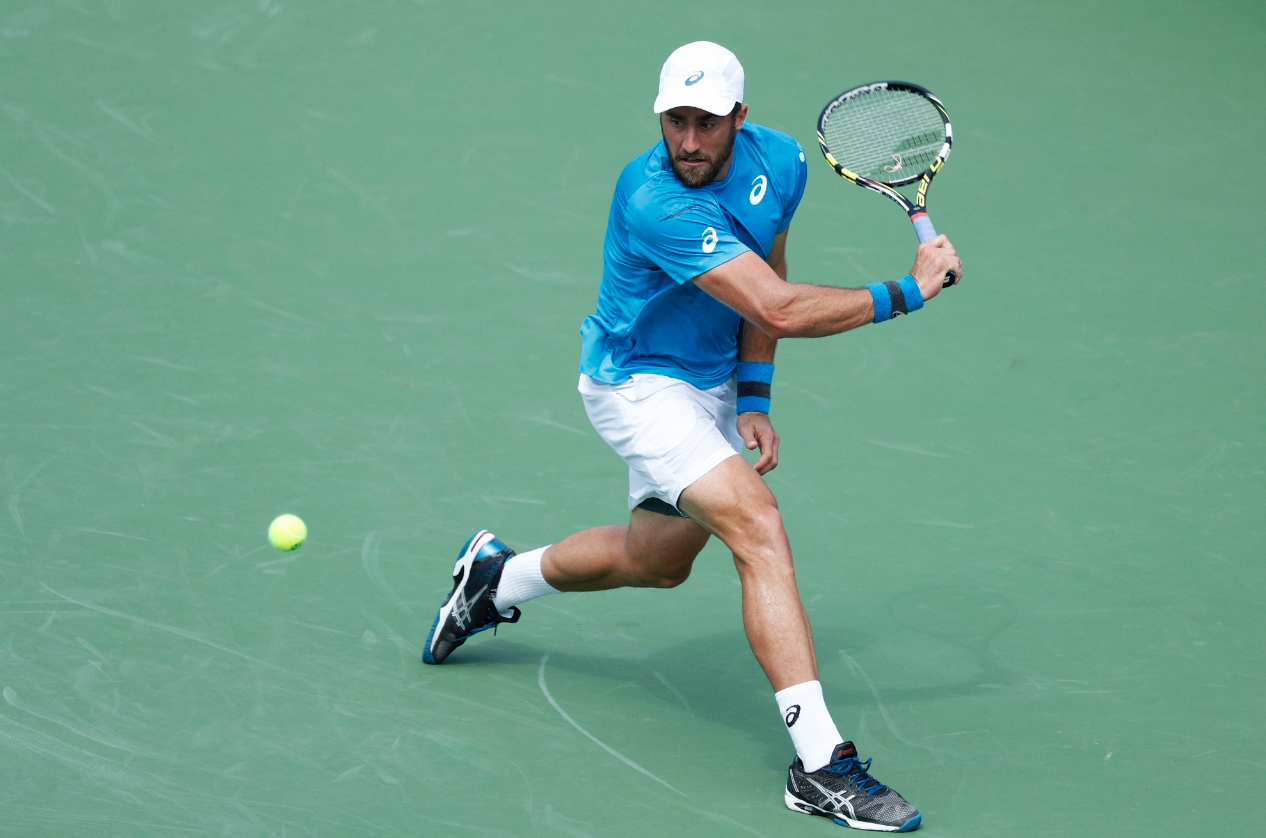 Steve Johnson on the best parts of the Olympics, losing at the U.S. Open and his wild card comments

Steve Johnson had a whirlwind summer — he went back and forth with John Isner as the highest ranked American player in men’s singles (he’s currently ranked No. 22) and won a bronze medal in doubles with Jack Sock in Rio. After losing to Juan Martin del Potro in the second round of the U.S. Open, Johnson has some down time; so, behalf of Zeel Massage, he spoke to For The Win about his 2016 season and what’s next.