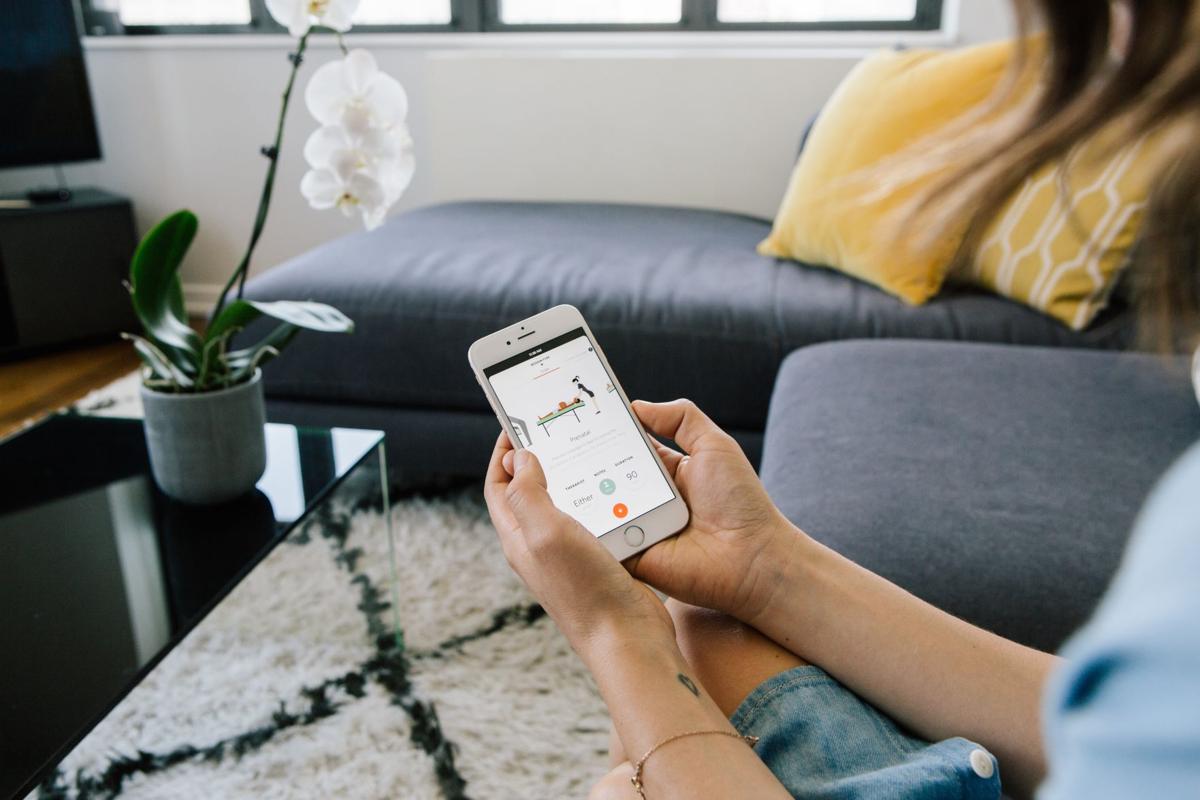 On-demand massage service Zeel to launch in Charleston this week

Charleston got its first taste of the on-demand economy three years ago, starting with its most basic building block - the ability to hail a ride home with an app. Last month, the model expanded, and on-demand grocery delivery became available via smartphone for the first time in the Lowcountry. Now, it's spreading from necessities to luxuries: Starting this week, Charleston residents will be able to order a massage on a moment's notice. The New York startup Zeel says its massage service will launch in the Lowcountry on Thursday, meaning some 80 masseuses will be available for in-home sessions at the touch of a button. Cynthia Irons, the company's chief marketing officer, says appointments will be available with as little as an hour's notice, and most of its sessions are scheduled less than four hours out. The service will initially be offered in 25 closer-in ZIP codes in Charleston, Folly Beach, Goose Creek, Mount Pleasant, North Charleston and Summerville. But Irons says the company tends to expand its geography once it builds a core following. The service won't necessarily be cheap: An hour-long massage will cost $105, including gratuity, which appears to be more expensive than most local spas' rates. Still, it will feature local masseuses, who Irons says have been vetted by the company for their experience and bedside manner. They're also licensed by the state. The model is a first for South Carolina, though Zeel has been offering it elsewhere since 2012. The service is now available in more than 60 cities, and the company has been pushing into the Southeast, launching in Charlotte and Raleigh earlier this year. The company, meantime, has garnered interest from investors looking for a new niche in the so-called "gig economy," where independent contractors and on-demand service carry the day. Zeel has pulled in investments totaling at least $13.2 million. The Charleston launch, in the works for the last few months, will serve in part as a test of the Lowcountry's interest in ordering services online and on demand. The tech sector has produced crops of startups looking to replicate Uber's success with ride-hailing, but they have only recently arrived in South Carolina. Uber's main competitor, Lyft, launched here last summer, and the grocery delivery service Shipt started filling local orders last month. And while Charleston's emerging tech sector has largely shied away from consumer services, some local firms have tested the waters - even for massages. Locate Your Care, a startup with its operations split between Atlanta and Charleston, began scheduling in-office sessions earlier this year. Co-founder David Slenzak says his firm arranges appointments with as little as two hours' notice, and it's "exploring" the possibility of in-home service. But Locate Your Care, for its part, is looking past massages alone, Slenzak says: It's working to bring chiropractors and dentists into the on-demand economy, too.