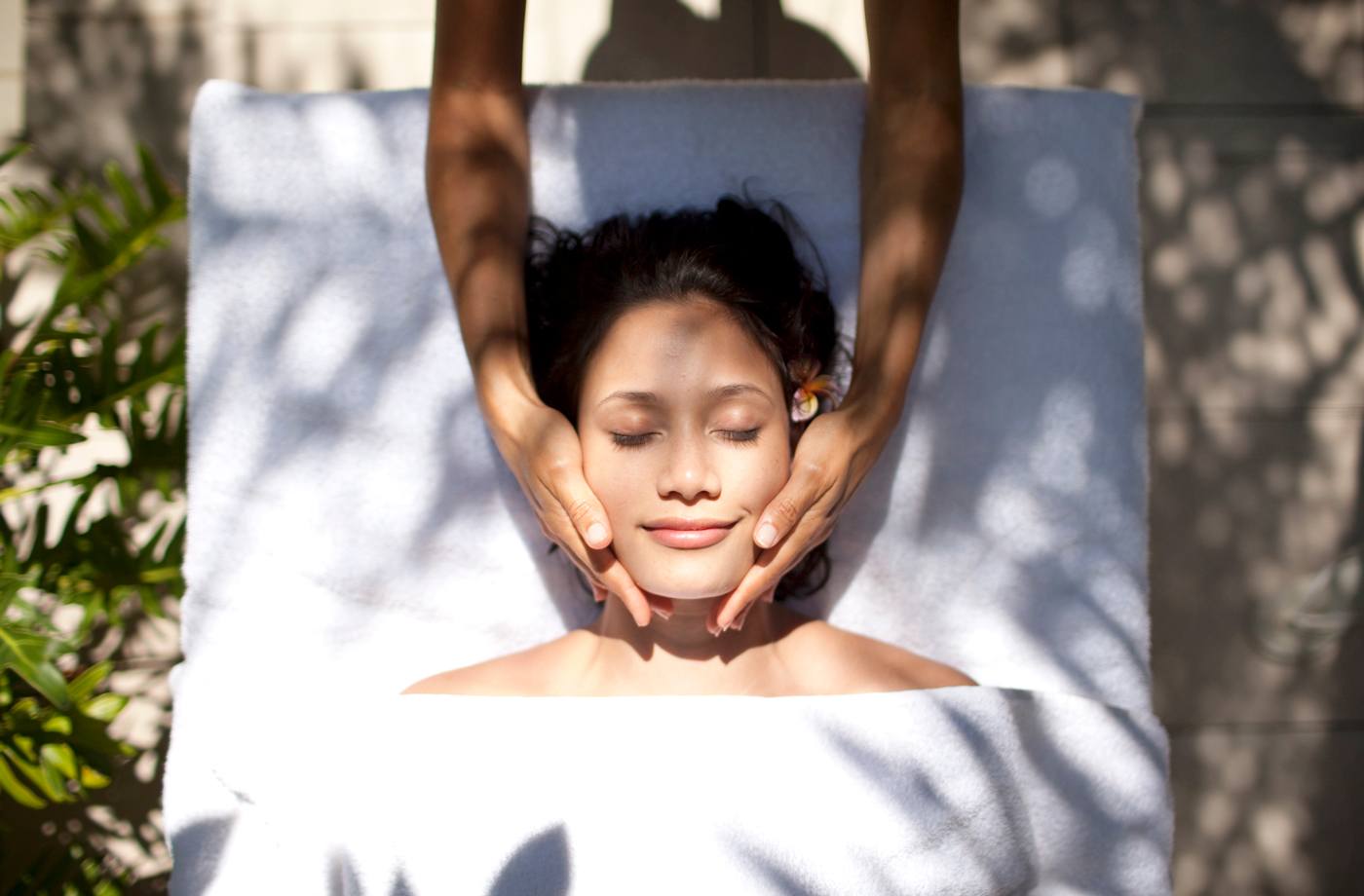 GO AHEAD, BOOK A MASSAGE: THIS IS HOW OFTEN YOU SHOULD GET A RUBDOWN TO REAP THE BENEFITS