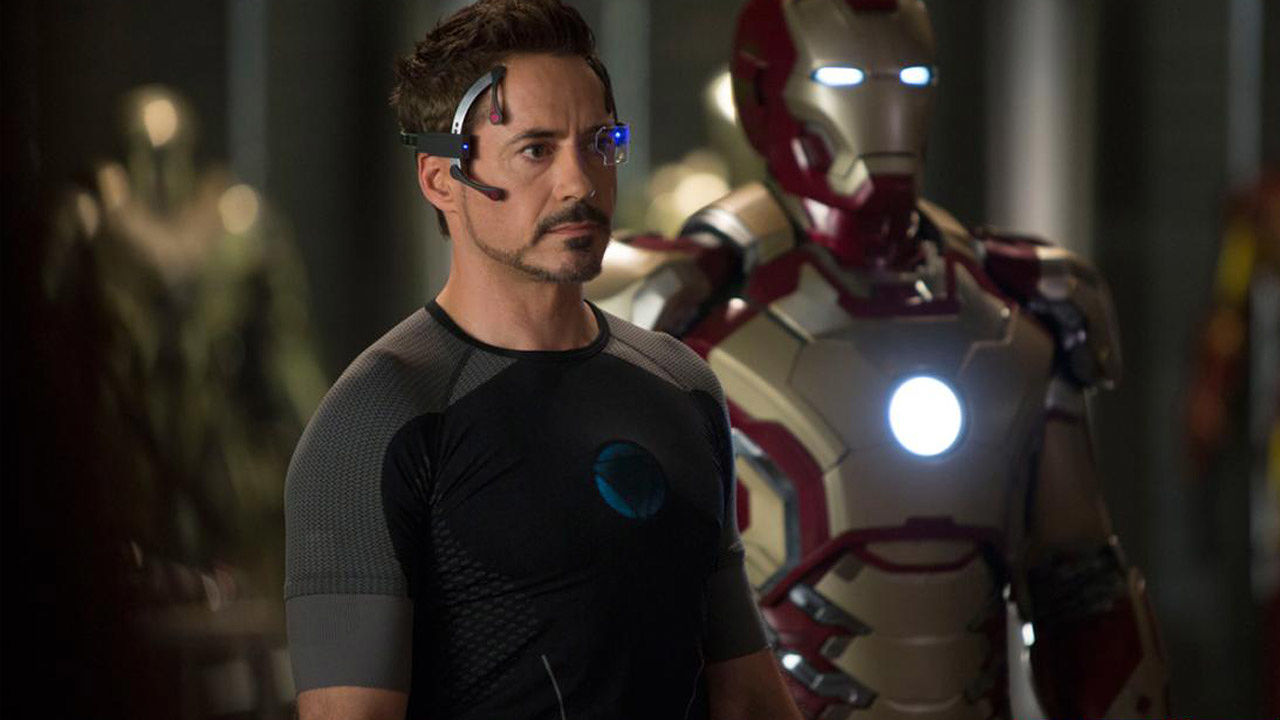 Dismantling The Myth Of The Self-Reliant CEO

ARE FORMAL CEO GROUPS WORTH IT? Samer Hamadeh had just launched Zeel, an on-demand massage app, in late 2012. Because of the success of his first company, he was in the Young Presidents' Organization (YPO), a CEO support group for people whose companies have gained significant traction. Working to get this new business off the ground, Hamadeh invited the members of his YPO chapter to try the service during their summer vacations. He got piles of feedback that allowed him to perfect the app and validate the idea. But what happened next was surprising. "At the end of the summer," he told me, "one of the YPOers, Ryan Freedman, reached out to say that he wanted to invest. That email and subsequent meetings led to his Corigin Ventures leading our seed round in the fall of 2013. Ryan has been on the board and an amazing investor ever since." Formal support groups like YPO and Vistage come with heavy price tags, but for the CEOs who participated in the survey, they're a popular choice: 22% of entrepreneurs reported using one in the past 12 months, and 37% plan to do so within the next 12 months. There was also a significant split in formal support-group usage between first-time and experienced CEOs. Only 14.3% of first-timers have joined a formal group, while 30.7% of serial CEOs have.